8 And Stephen, full of grace and power, was doing great wonders and signs among the people. 9 Then some of those who belonged to the synagogue of the Freedmen (as it was called), and of the Cyrenians, and of the Alexandrians, and of those from Cilicia and Asia, rose up and disputed with Stephen. 10 But they could not withstand the wisdom and the Spirit with which he was speaking. 11 Then they secretly instigated men who said, “We have heard him speak blasphemous words against Moses and God.” 12 And they stirred up the people and the elders and the scribes, and they came upon him and seized him and brought him before the council, 13 and they set up false witnesses who said, “This man never ceases to speak words against this holy place and the law, 14 for we have heard him say that this Jesus of Nazareth will destroy this place and will change the customs that Moses delivered to us.” 15 And gazing at him, all who sat in the council saw that his face was like the face of an angel. 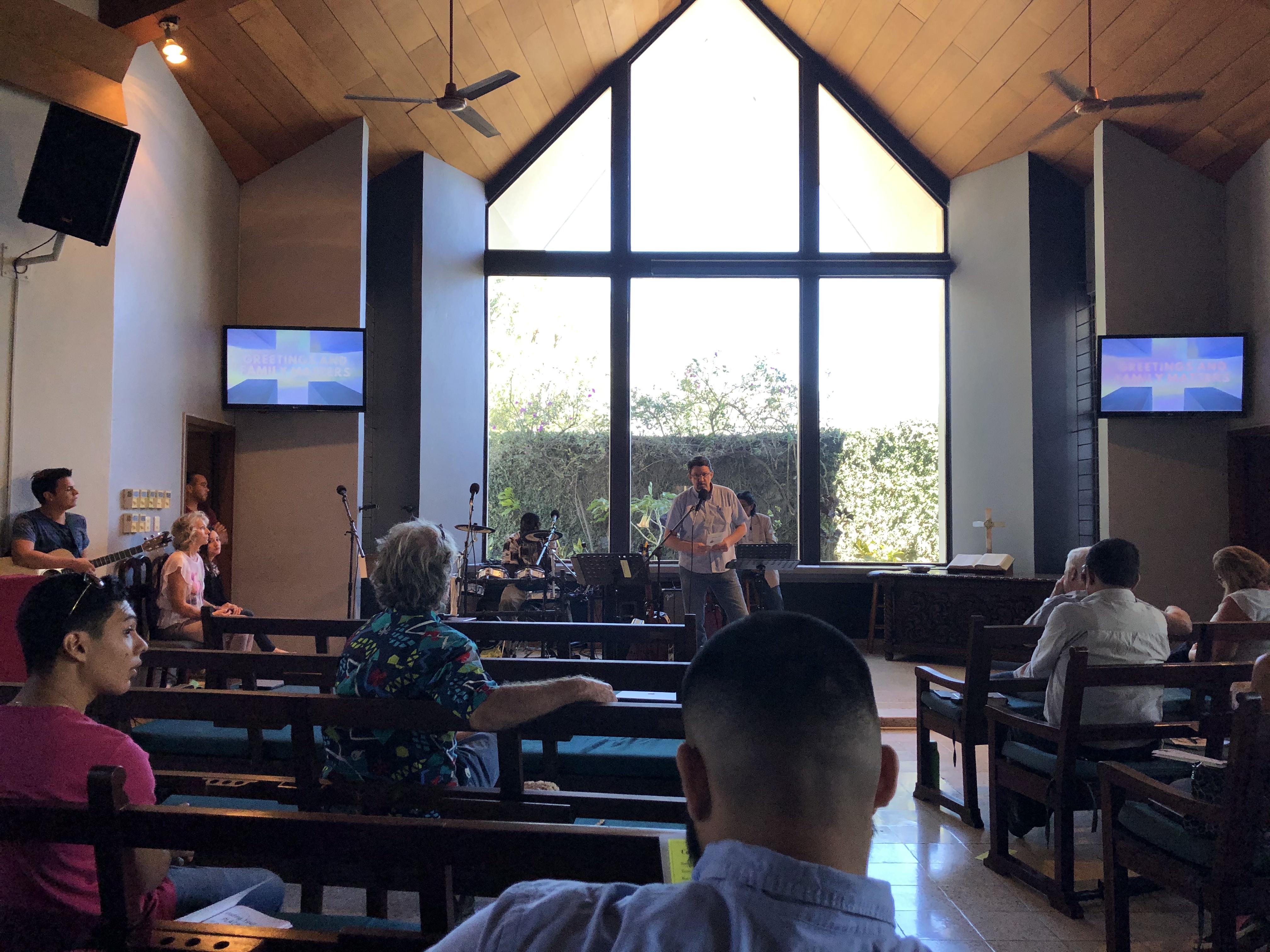 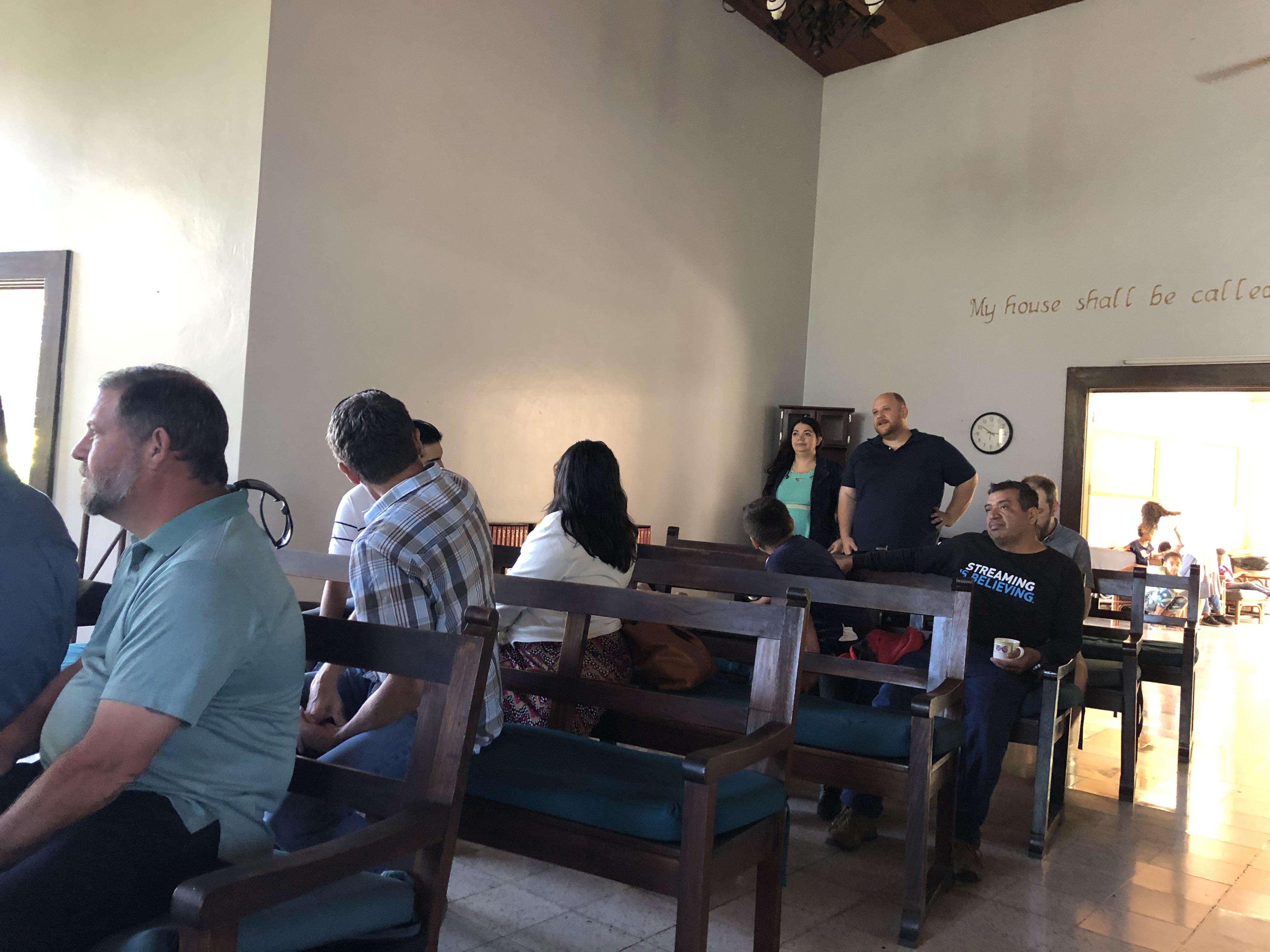 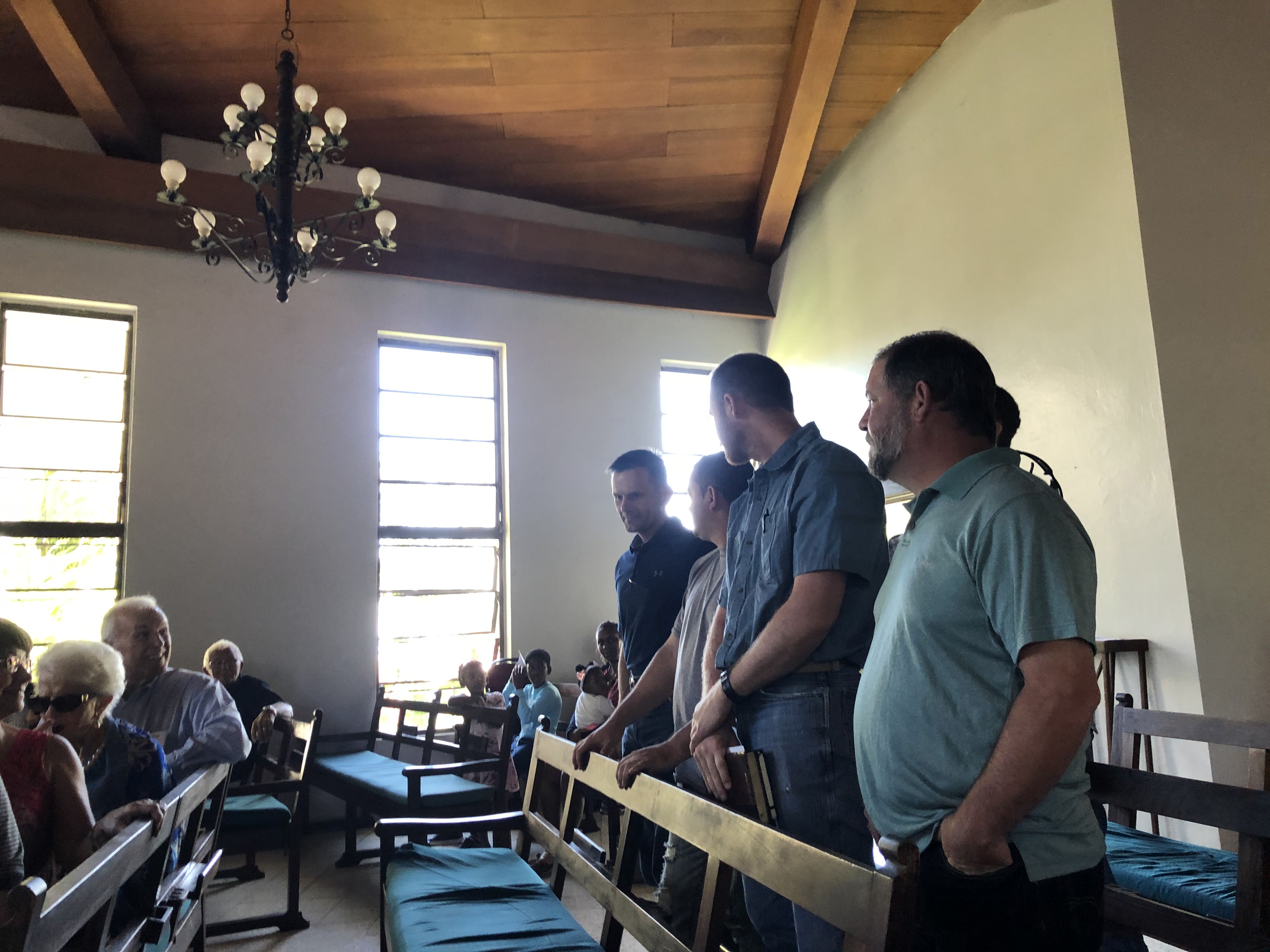 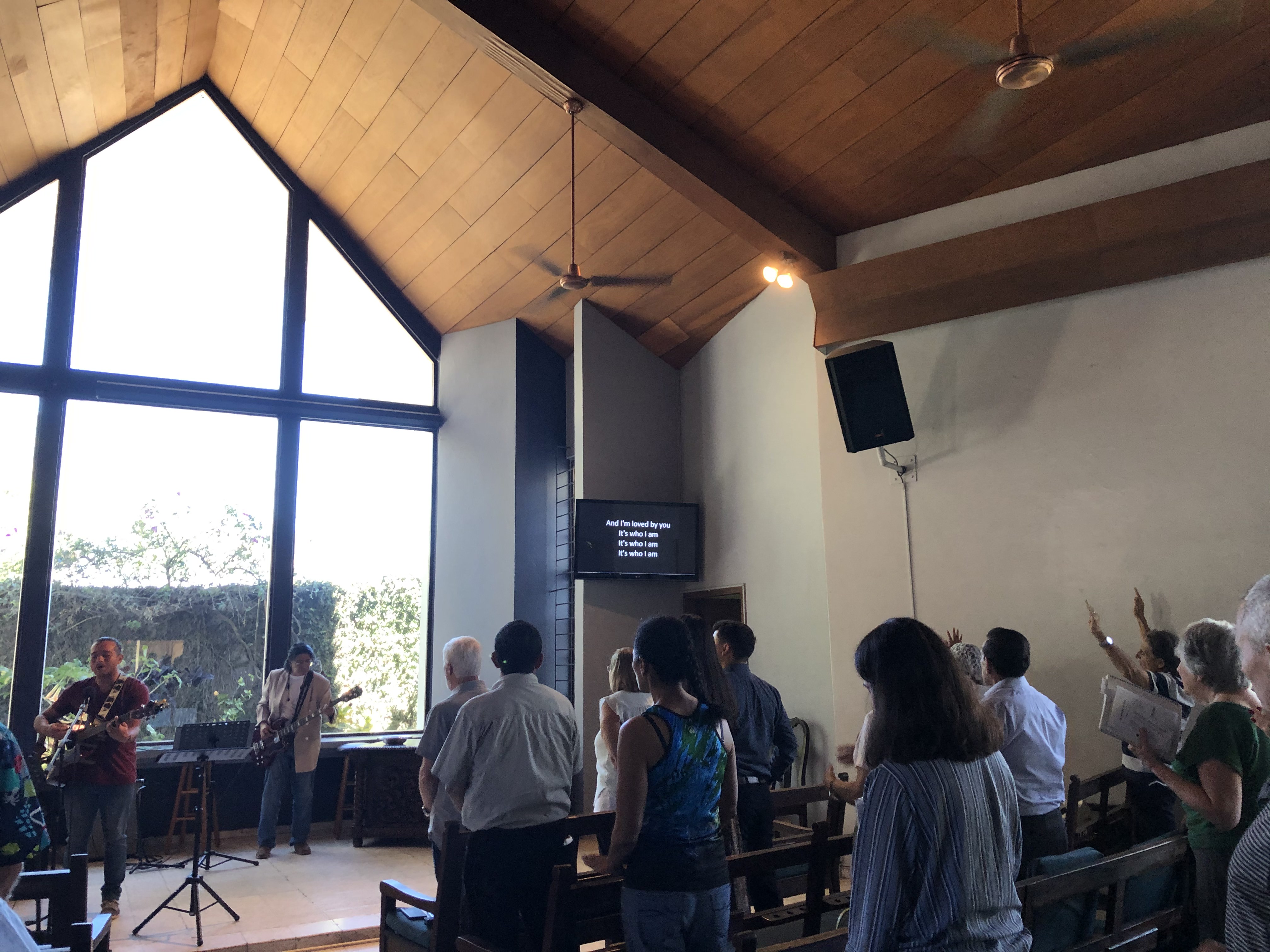 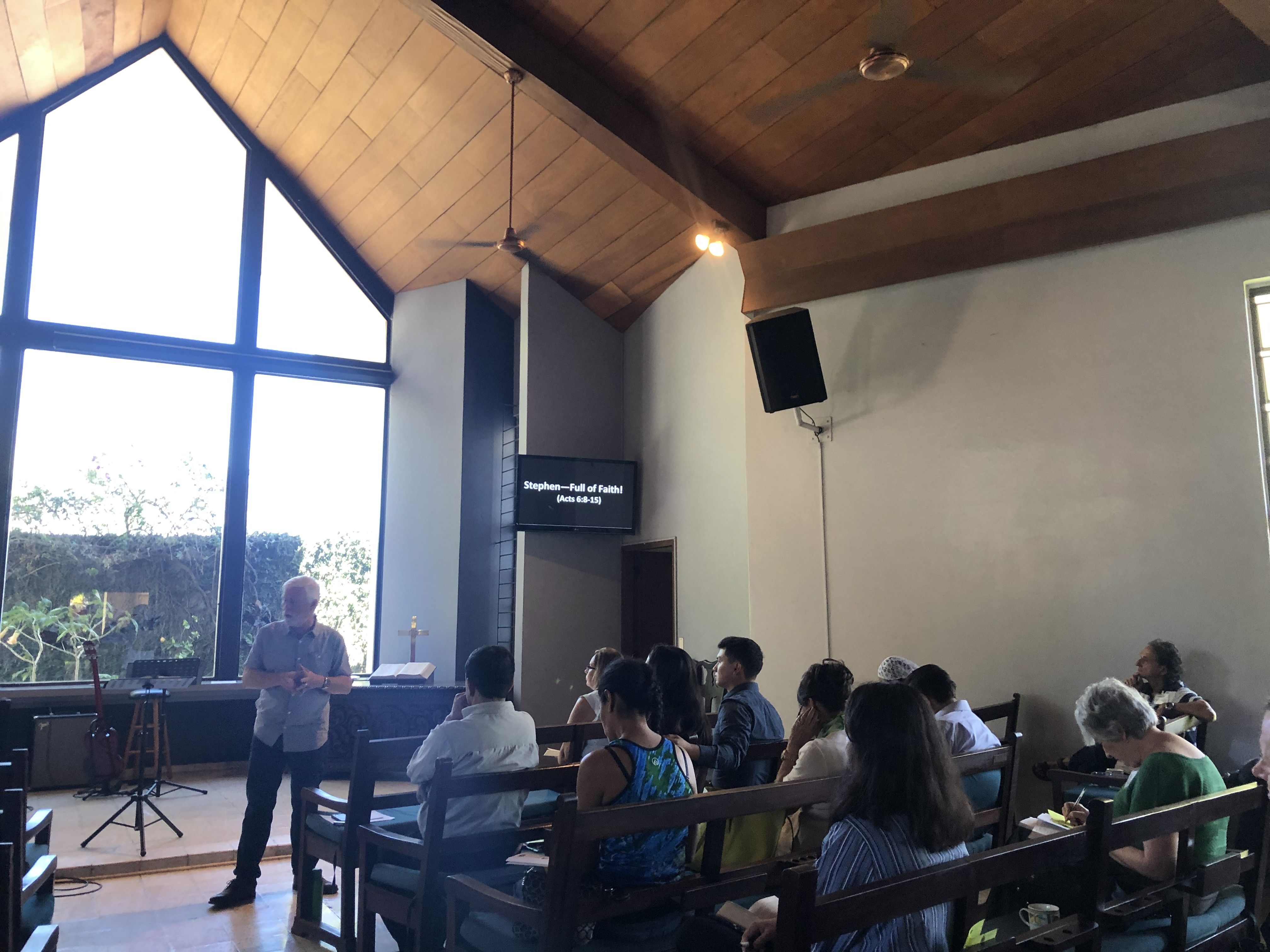 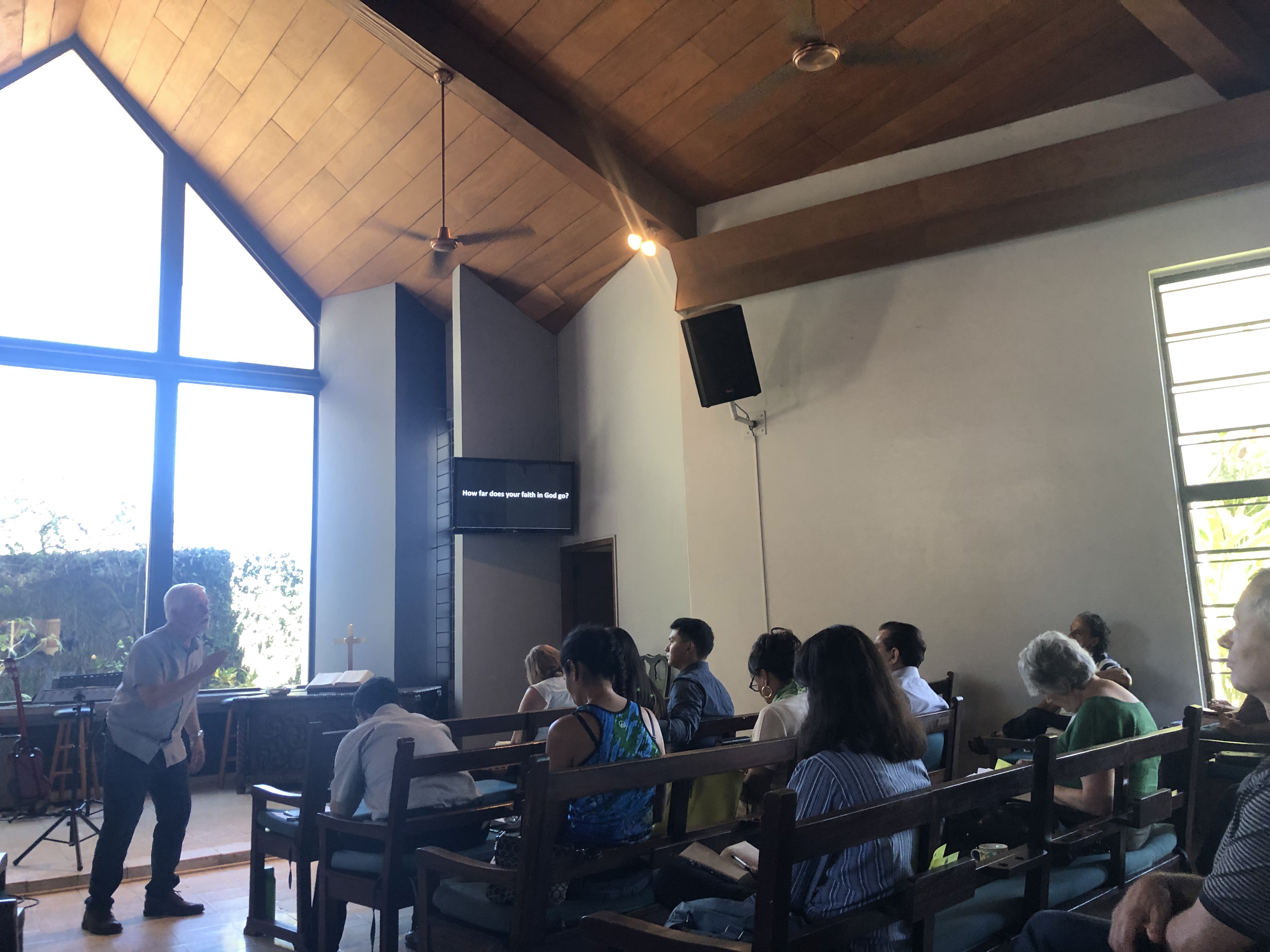 Introductory question: "How far does your faith in God go?" 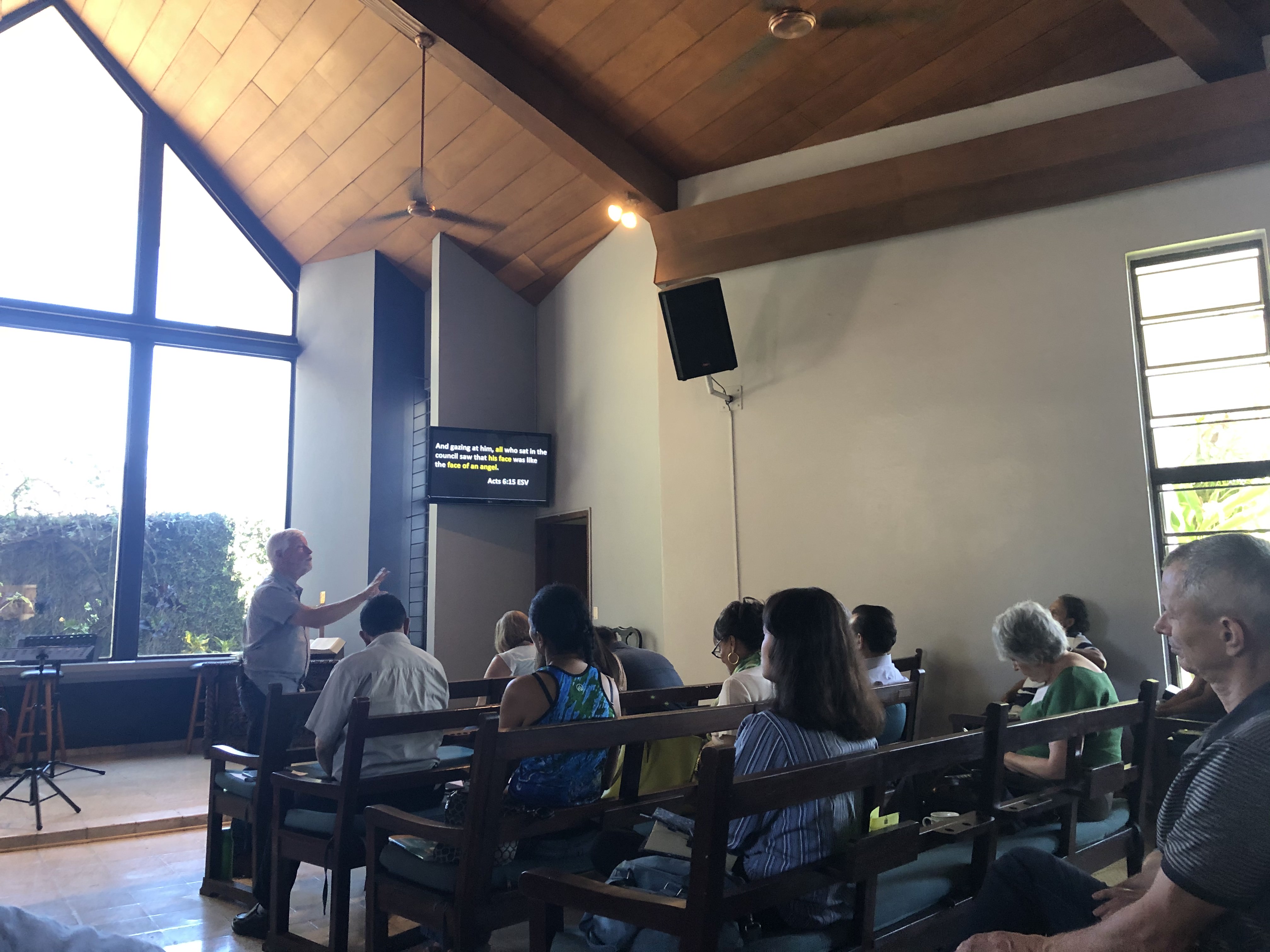 "And gazing at him, all who sat in the council saw that his face was like the face of an angel." (Acts 6:15 ESV) 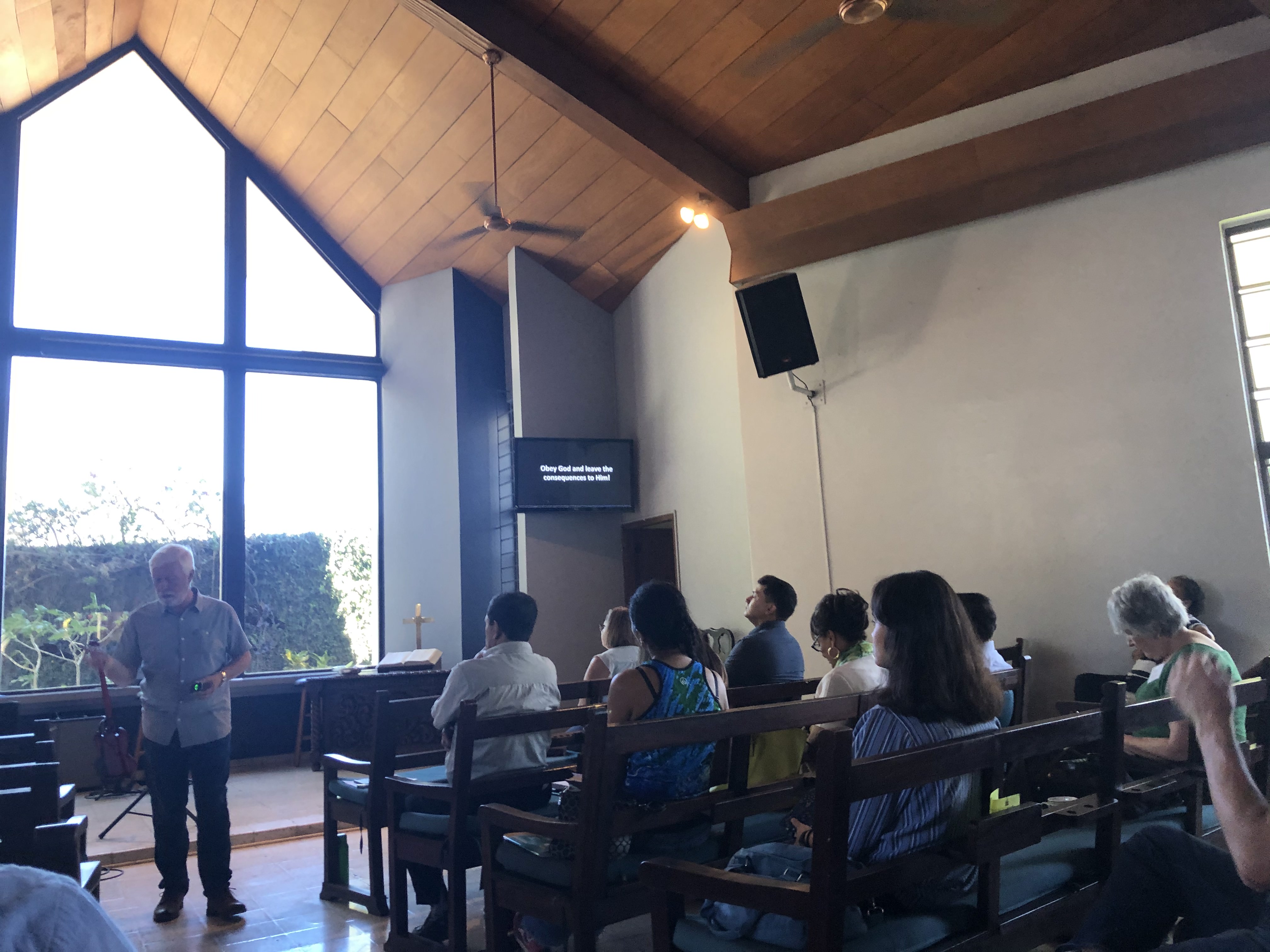 "Obey God and leave the consequences to Him!"