They Had Everything in Common

32 Now the full number of those who believed were of one heart and soul, and no one said that any of the things that belonged to him was his own, but they had everything in common. 33 And with great power the apostles were giving their testimony to the resurrection of the Lord Jesus, and great grace was upon them all. 34 There was not a needy person among them, for as many as were owners of lands or houses sold them and brought the proceeds of what was sold 35 and laid it at the apostles' feet, and it was distributed to each as any had need. 36 Thus Joseph, who was also called by the apostles Barnabas (which means son of encouragement), a Levite, a native of Cyprus, 37 sold a field that belonged to him and brought the money and laid it at the apostles' feet.

5 But a man named Ananias, with his wife Sapphira, sold a piece of property, 2 and with his wife's knowledge he kept back for himself some of the proceeds and brought only a part of it and laid it at the apostles' feet. 3 But Peter said, “Ananias, why has Satan filled your heart to lie to the Holy Spirit and to keep back for yourself part of the proceeds of the land? 4 While it remained unsold, did it not remain your own? And after it was sold, was it not at your disposal? Why is it that you have contrived this deed in your heart? You have not lied to man but to God.” 5 When Ananias heard these words, he fell down and breathed his last. And great fear came upon all who heard of it. 6 The young men rose and wrapped him up and carried him out and buried him.

7 After an interval of about three hours his wife came in, not knowing what had happened. 8 And Peter said to her, “Tell me whether you[a] sold the land for so much.” And she said, “Yes, for so much.” 9 But Peter said to her, “How is it that you have agreed together to test the Spirit of the Lord? Behold, the feet of those who have buried your husband are at the door, and they will carry you out.” 10 Immediately she fell down at his feet and breathed her last. When the young men came in they found her dead, and they carried her out and buried her beside her husband. 11 And great fear came upon the whole church and upon all who heard of these things. 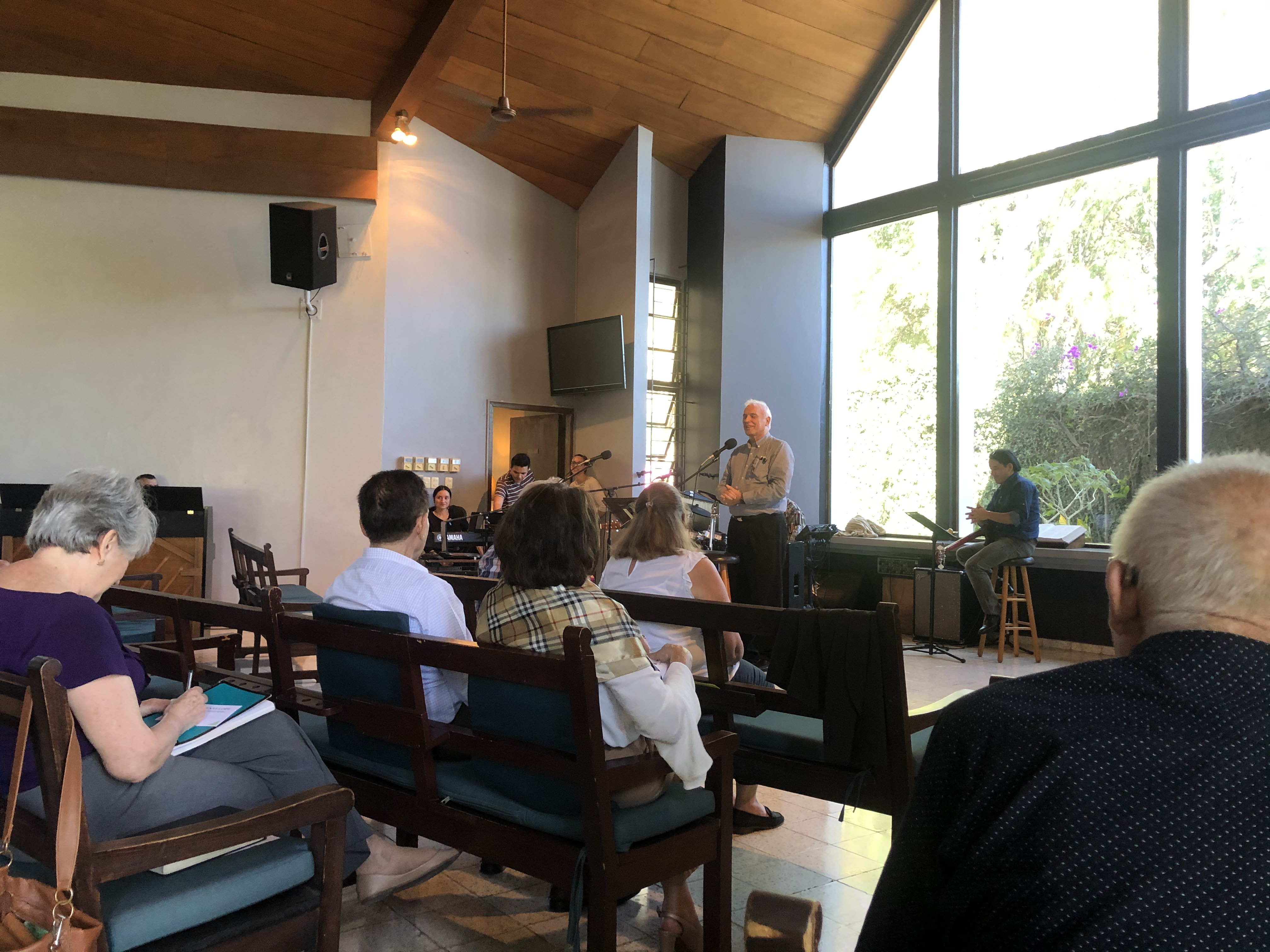 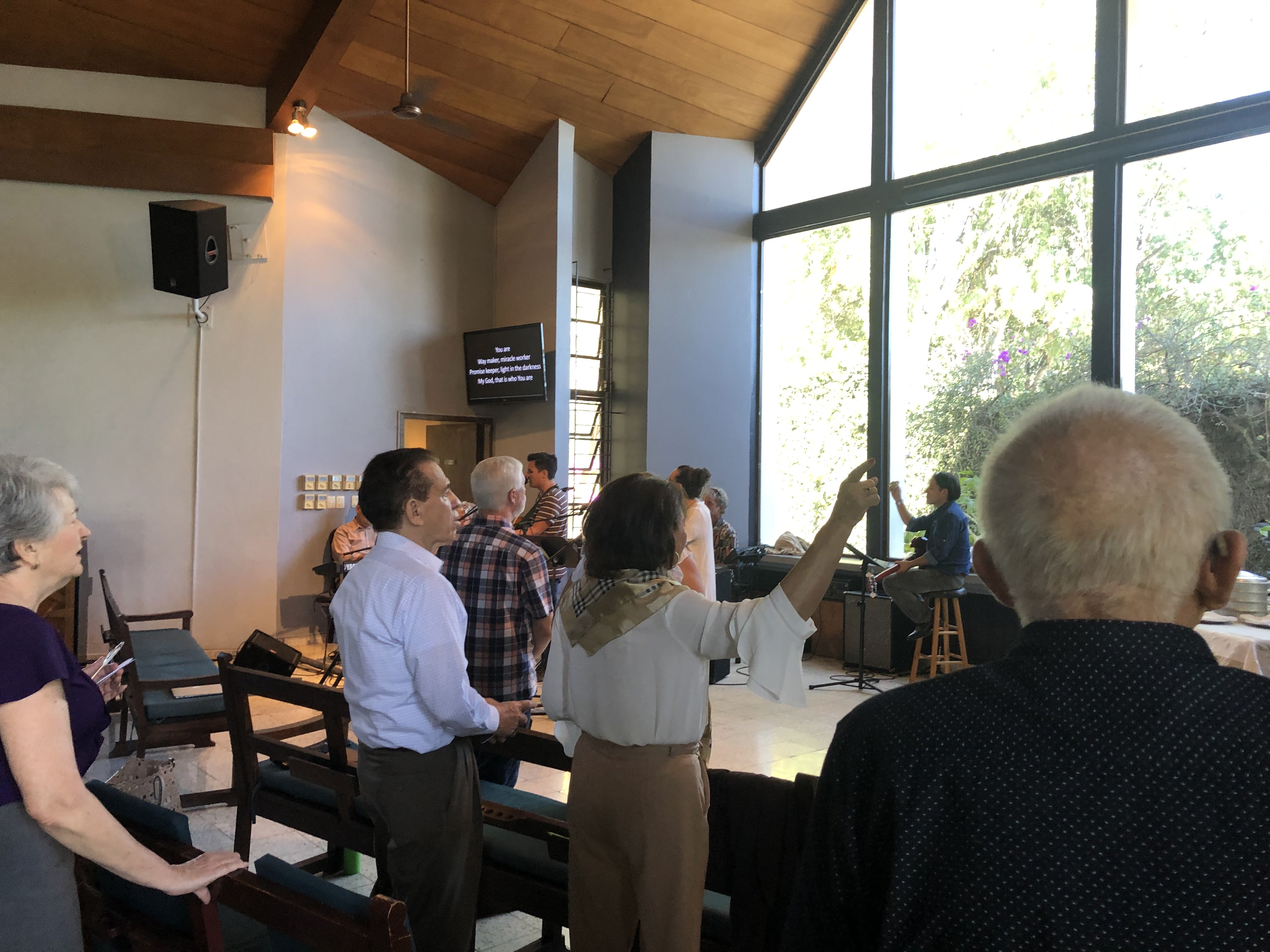 Singing "You are way maker, miracle worker, promise keeper, light in the darkness, my God, that is who You are". 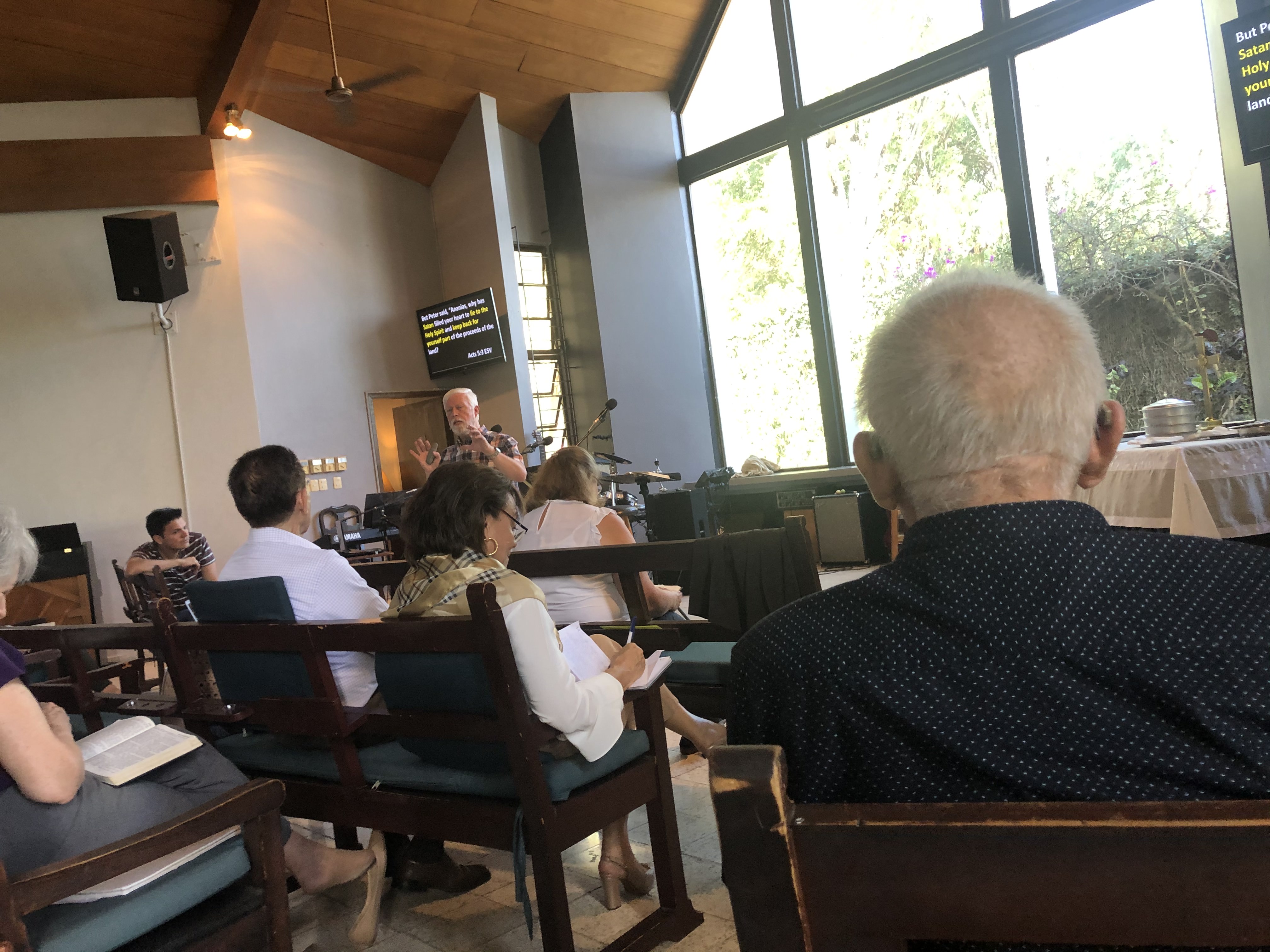 'But Peter said, "Ananías, why has Satan filled your heart to lie to the Holy Spirit and keep back for yourself part of the proceeds of the land?' (Acts 5:3 ESV)