3 Now Peter and John were going up to the temple at the hour of prayer, the ninth hour.[a] 2 And a man lame from birth was being carried, whom they laid daily at the gate of the temple that is called the Beautiful Gate to ask alms of those entering the temple. 3 Seeing Peter and John about to go into the temple, he asked to receive alms. 4 And Peter directed his gaze at him, as did John, and said, “Look at us.” 5 And he fixed his attention on them, expecting to receive something from them. 6 But Peter said, “I have no silver and gold, but what I do have I give to you. In the name of Jesus Christ of Nazareth, rise up and walk!” 7 And he took him by the right hand and raised him up, and immediately his feet and ankles were made strong. 8 And leaping up, he stood and began to walk, and entered the temple with them, walking and leaping and praising God. 9 And all the people saw him walking and praising God, 10 and recognized him as the one who sat at the Beautiful Gate of the temple, asking for alms. And they were filled with wonder and amazement at what had happened to him. 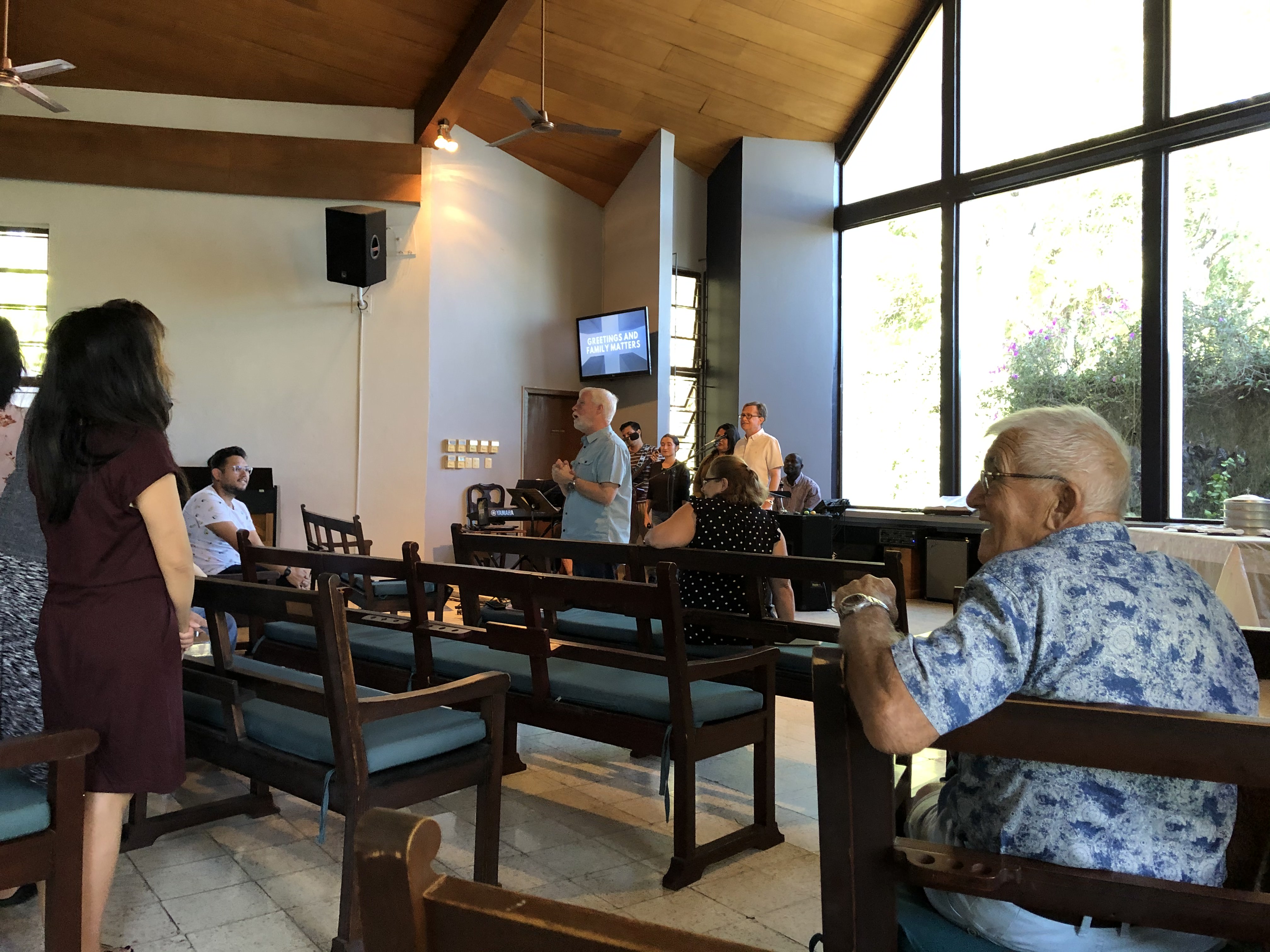 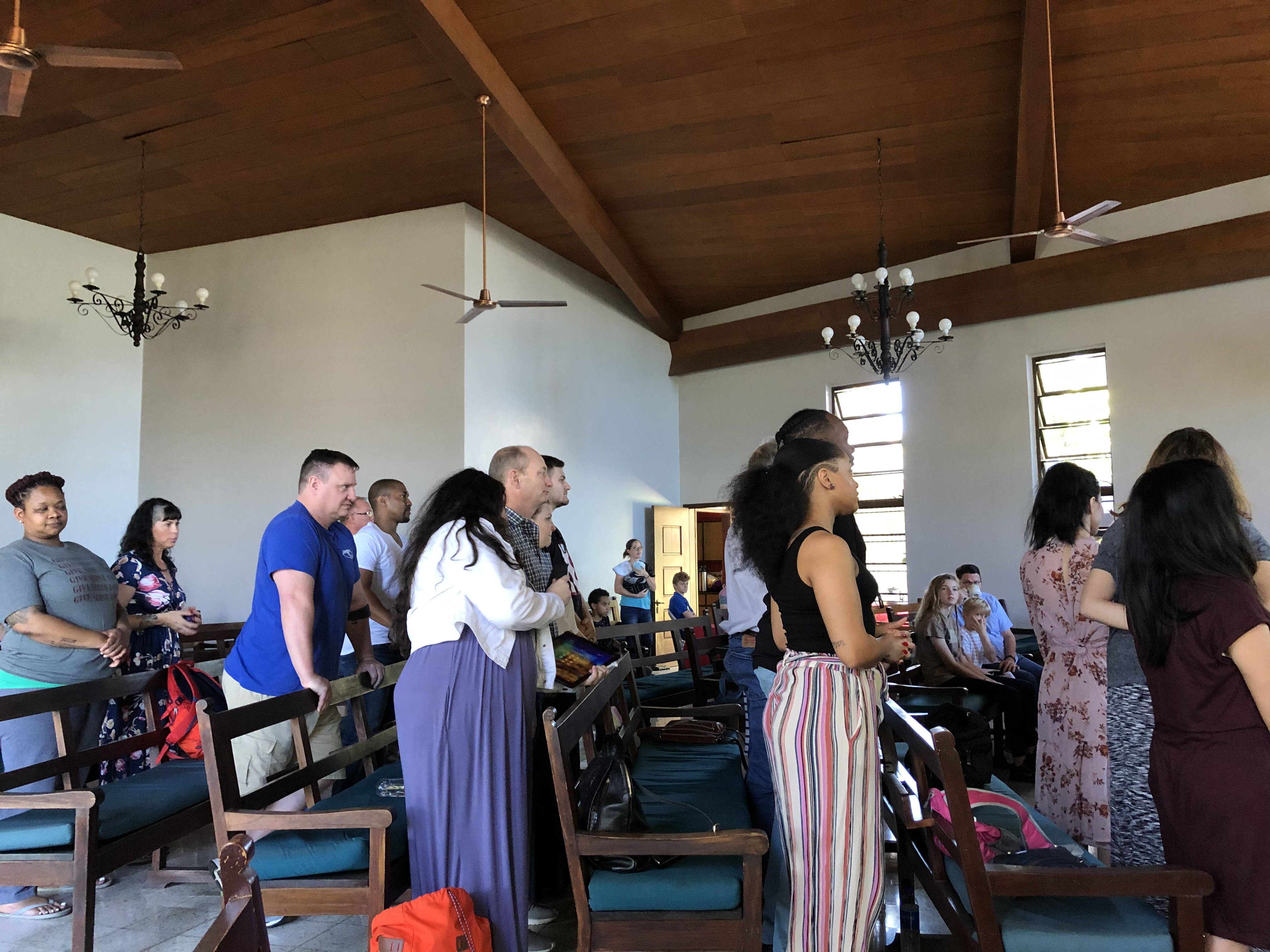 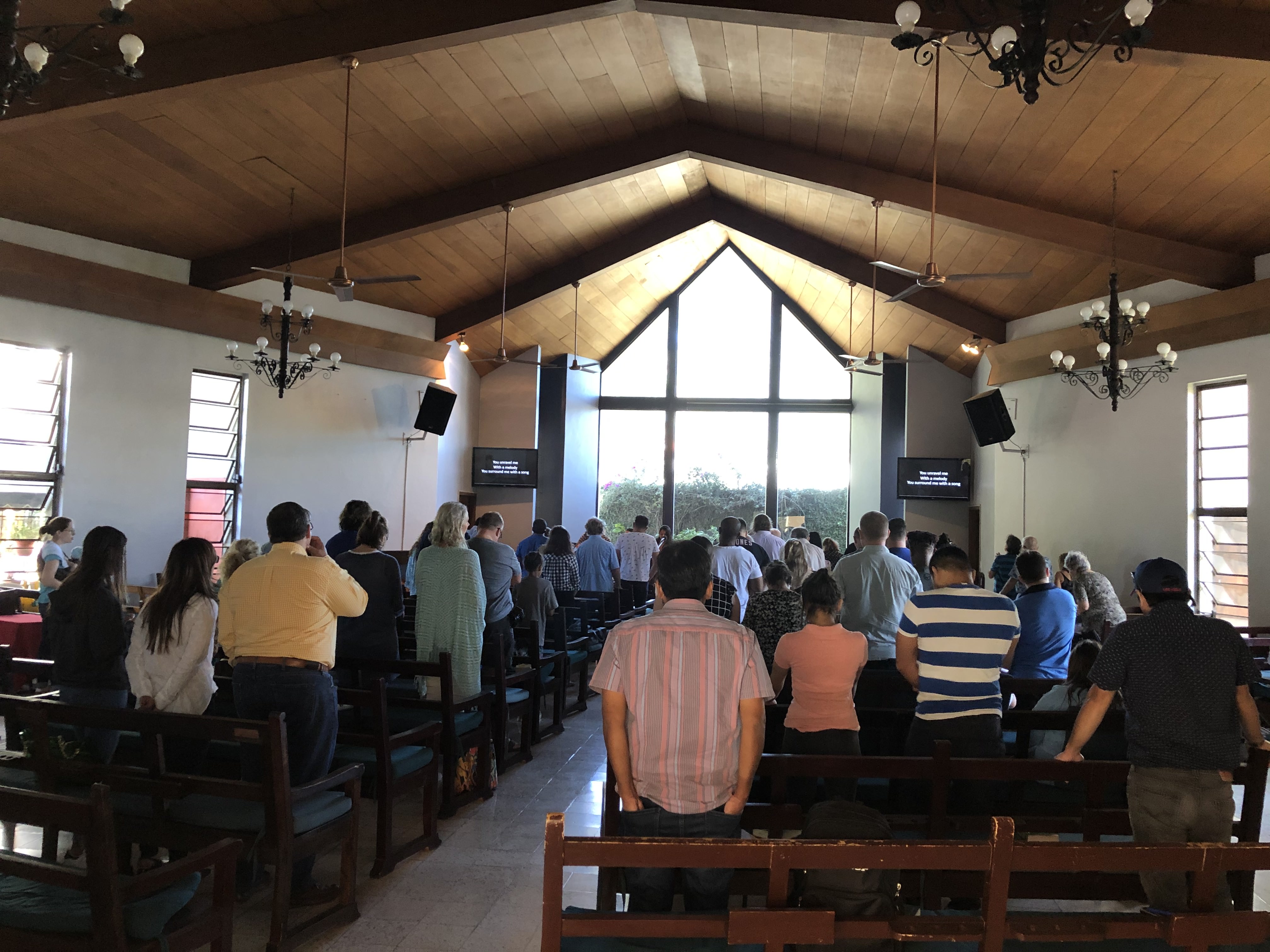 Singing, "You unravel me, with a melody, you surround me with a song." 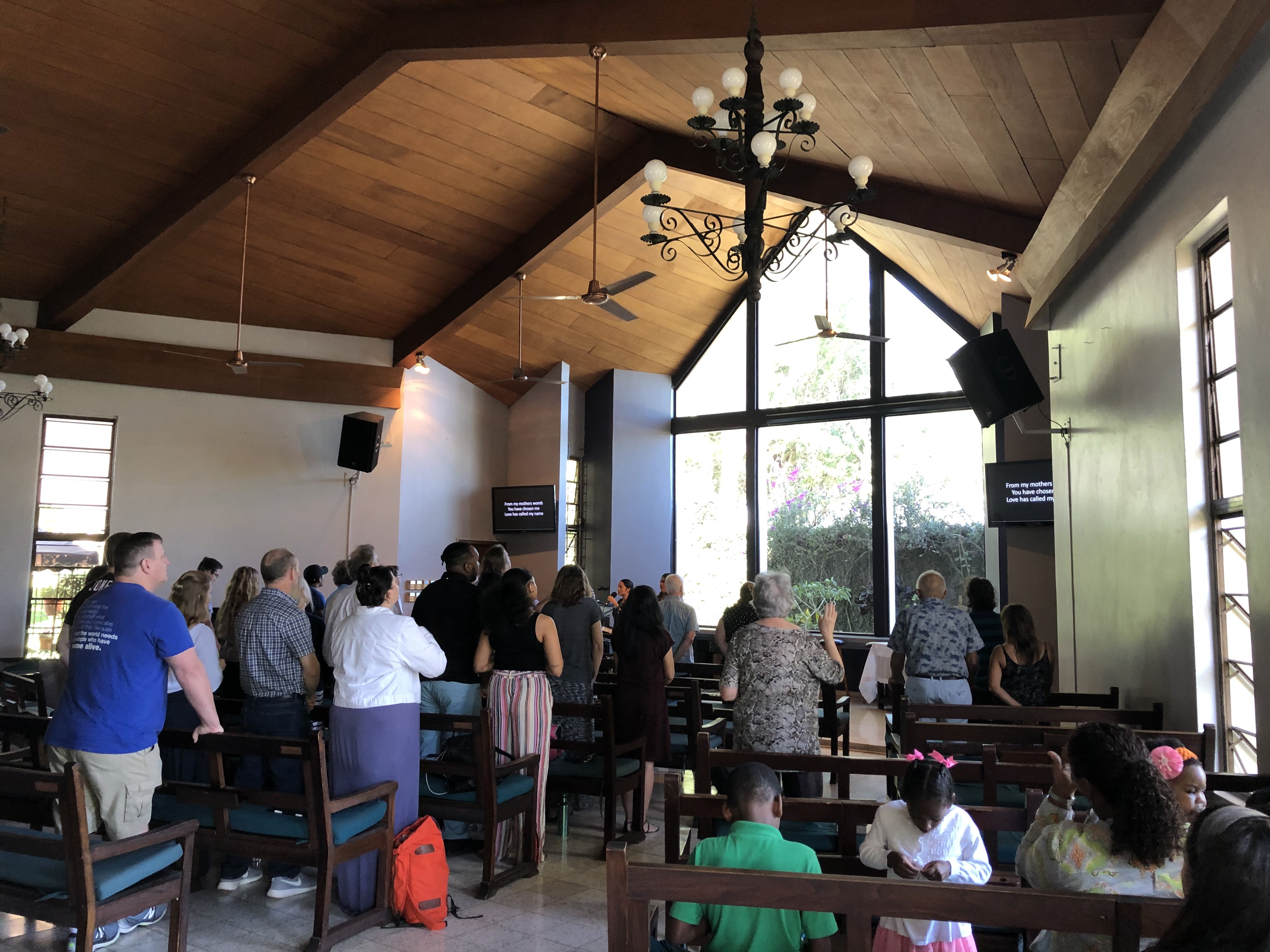 Singing, "From my mothers womb you have chosen me, love has called my name". 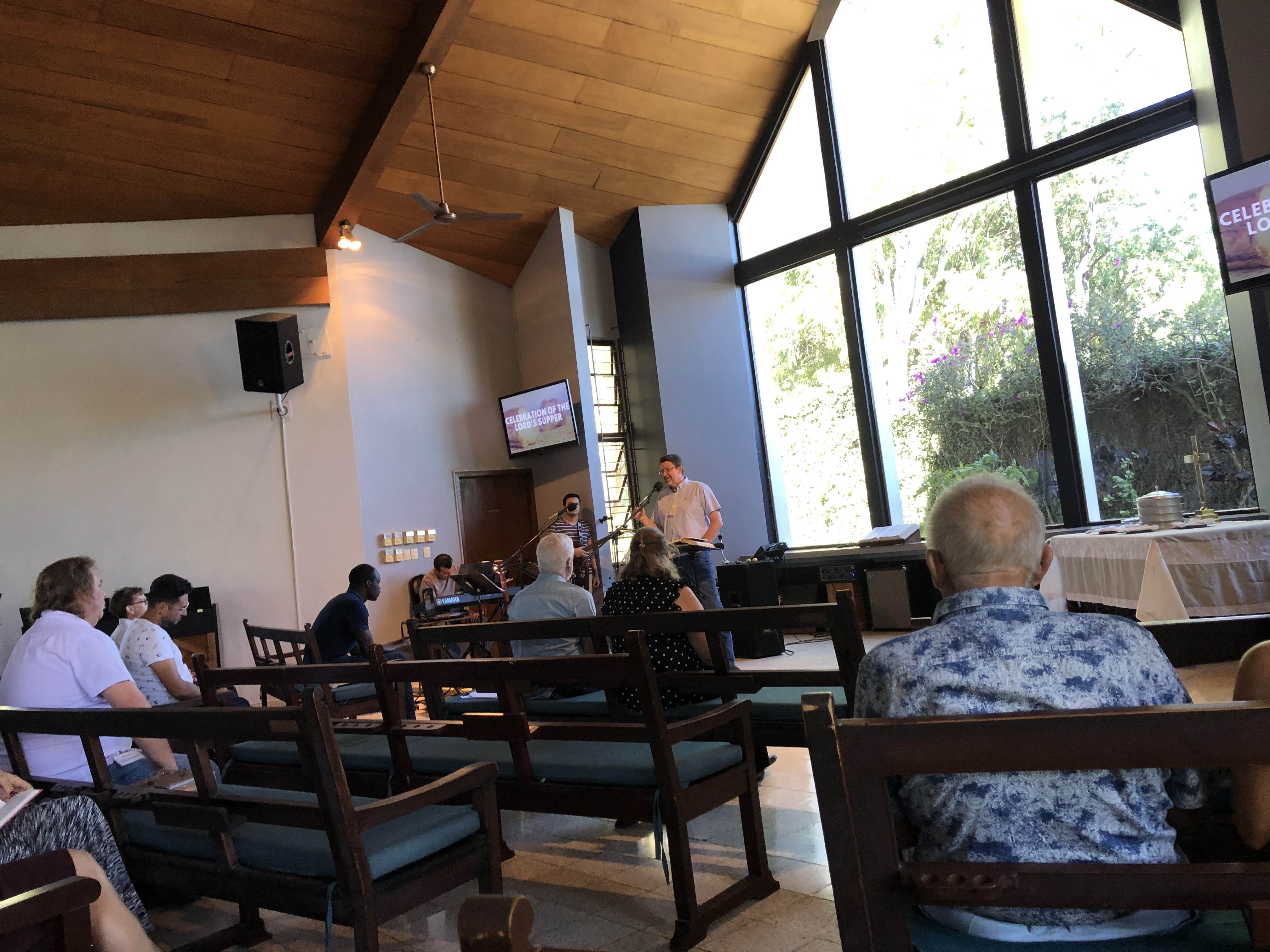 Celebration of the Lord's Supper. 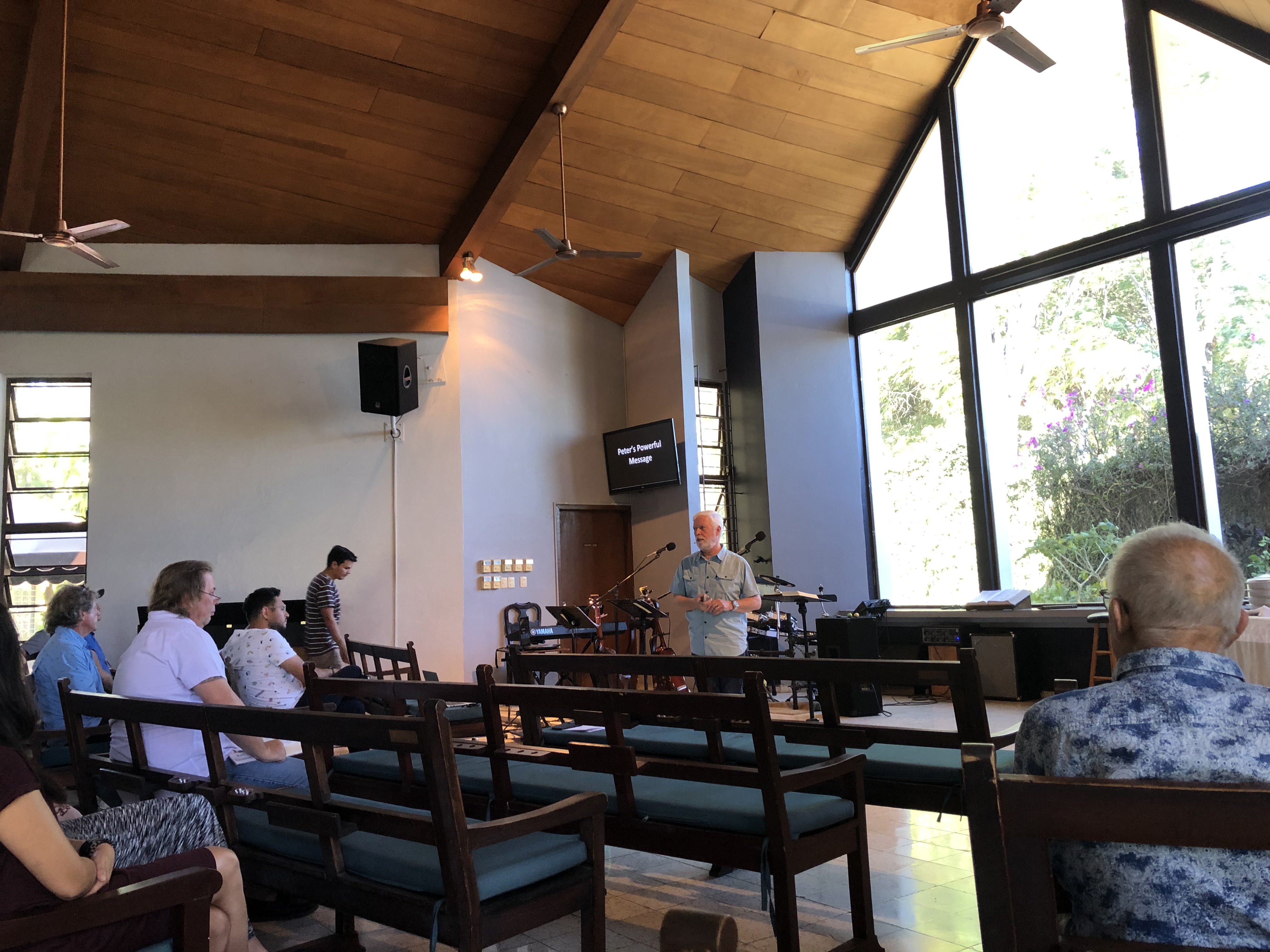 Introduction to the message. 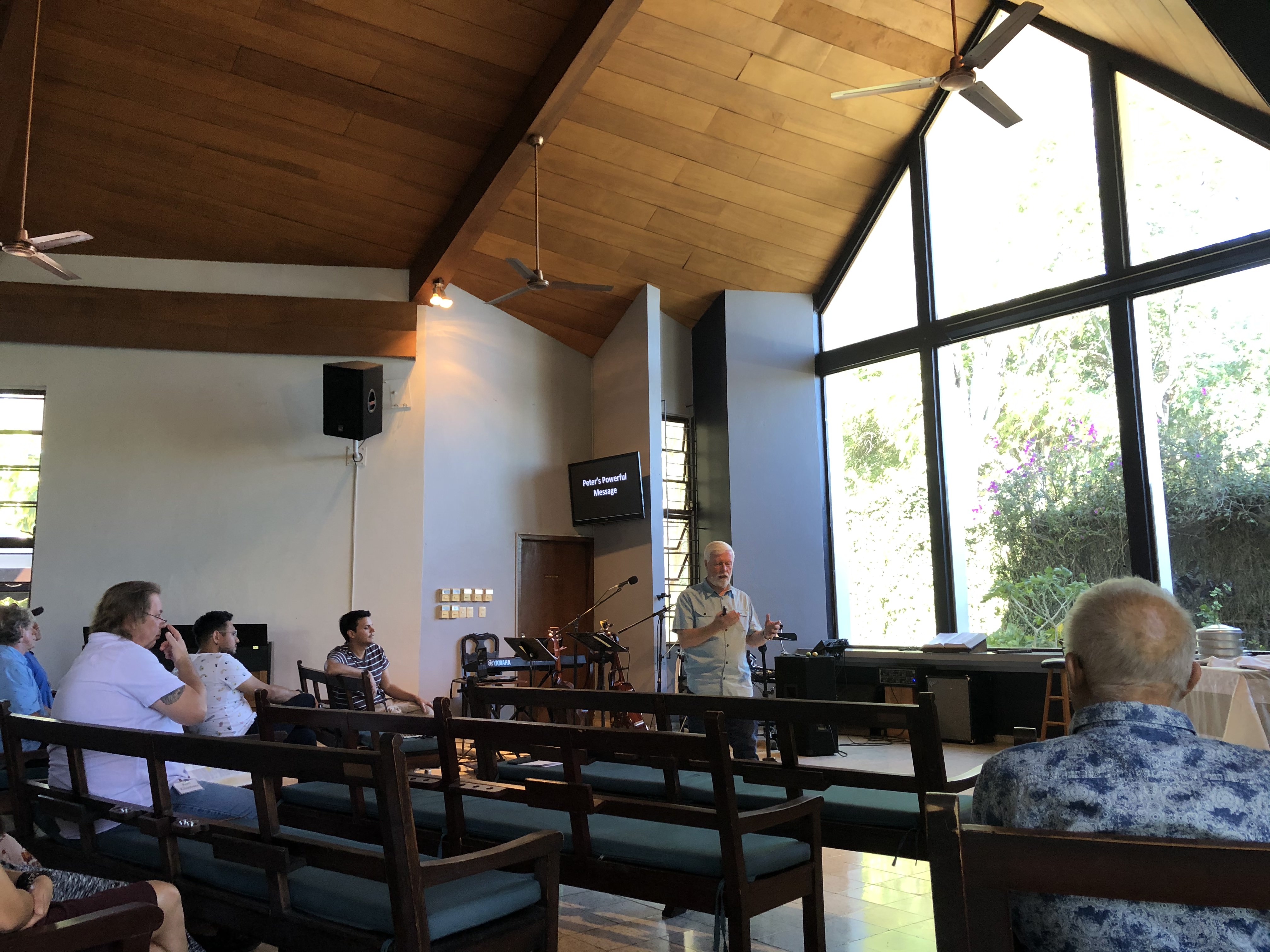 Explaining introductory details about the message. 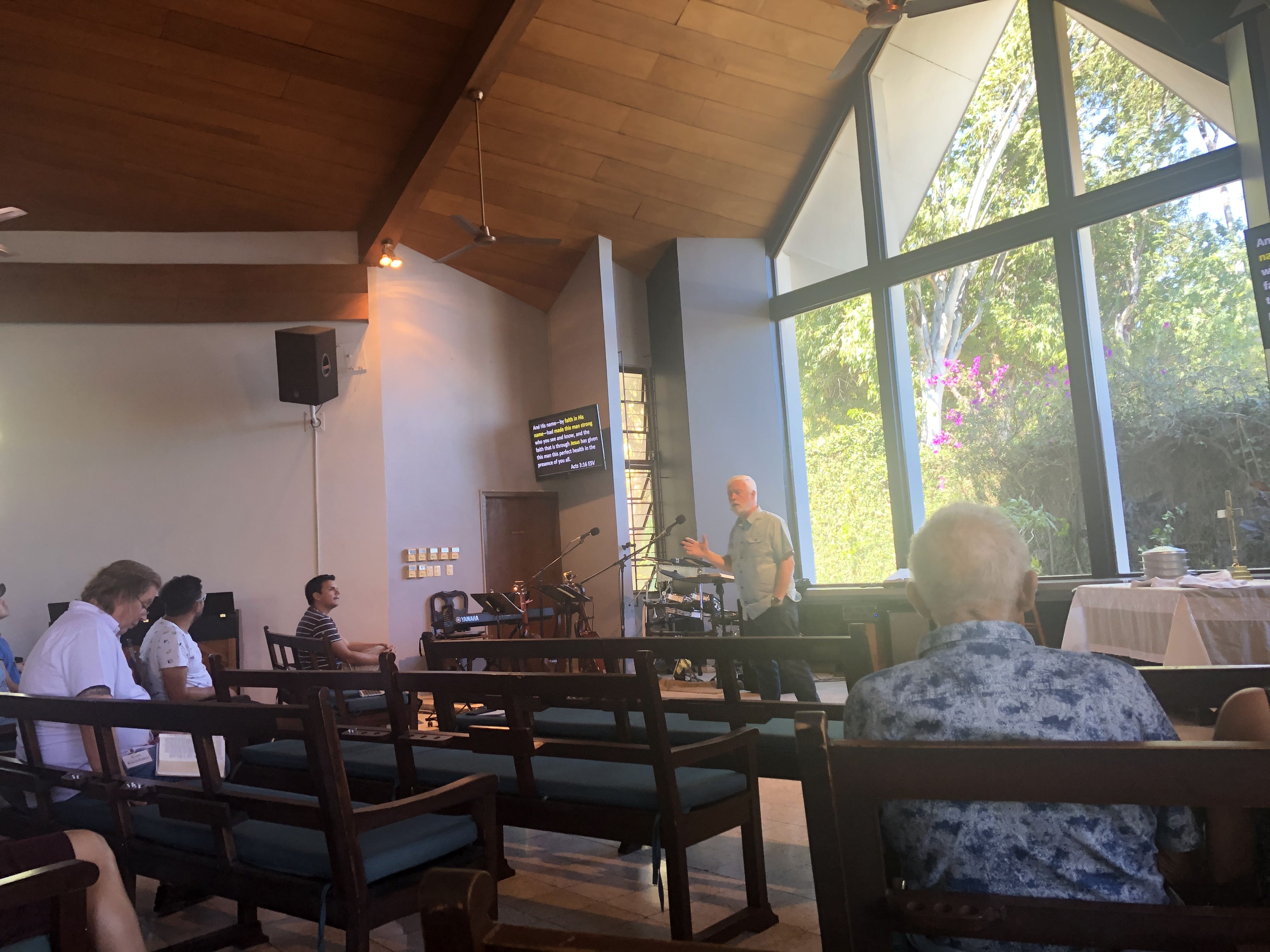 "And His name -by faith in His name- had made this man strong who you see and know, and the faith that is through Jesus has given this man this perfect health in the presence of you all." (Acts 3:16 ESV)