14 But seeing the man who was healed standing beside them, they had nothing to say in opposition. 15 But when they had commanded them to leave the council, they conferred with one another, 16 saying, “What shall we do with these men? For that a notable sign has been performed through them is evident to all the inhabitants of Jerusalem, and we cannot deny it. 17 But in order that it may spread no further among the people, let us warn them to speak no more to anyone in this name.” 18 So they called them and charged them not to speak or teach at all in the name of Jesus. 19 But Peter and John answered them, “Whether it is right in the sight of God to listen to you rather than to God, you must judge, 20 for we cannot but speak of what we have seen and heard.” 21 And when they had further threatened them, they let them go, finding no way to punish them, because of the people, for all were praising God for what had happened. 22 For the man on whom this sign of healing was performed was more than forty years old.

The Believers Pray for Boldness

23 When they were released, they went to their friends and reported what the chief priests and the elders had said to them. 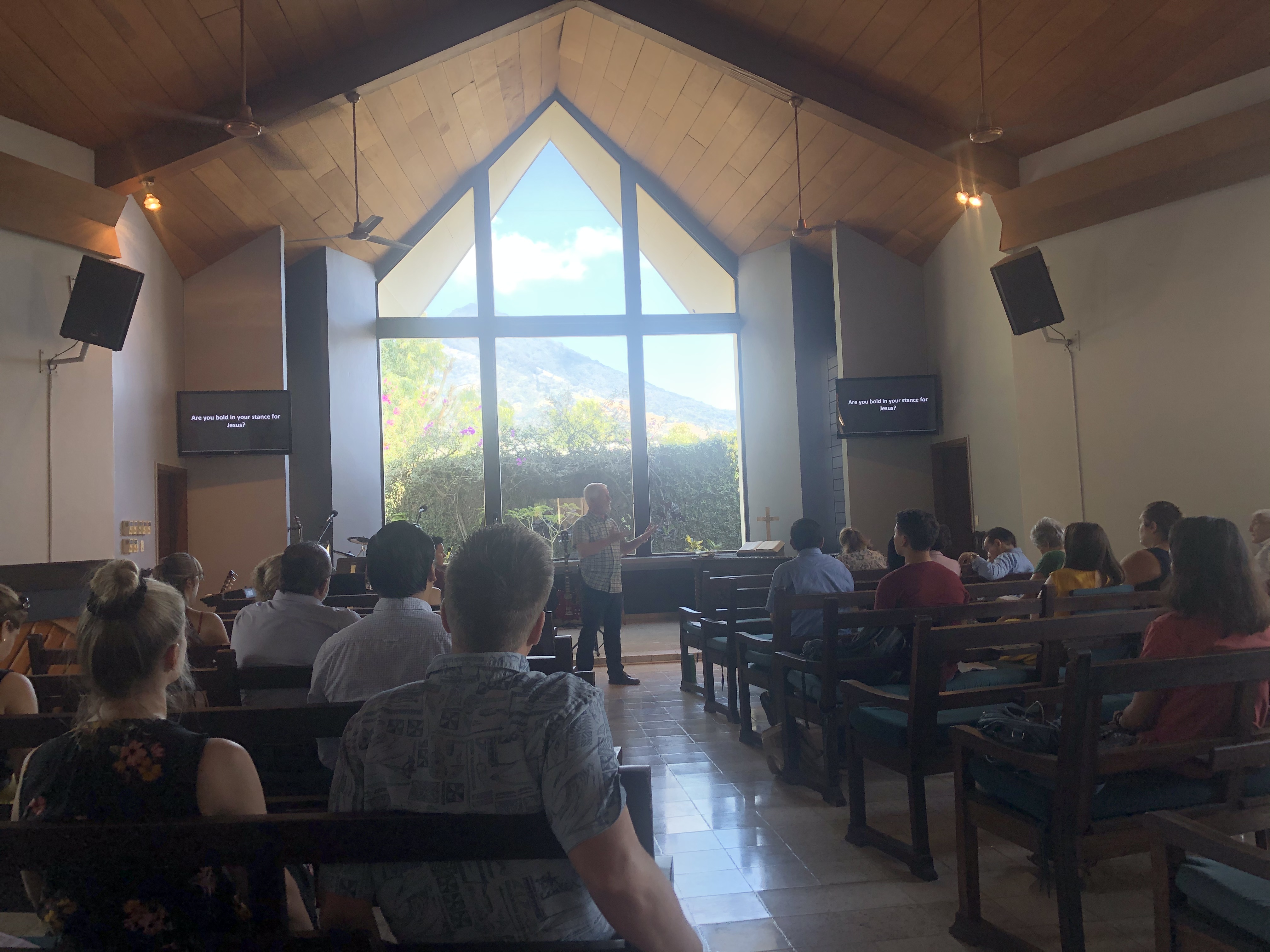 Pastor Gary beginning the sermon with this question: "Are you bold in your stance for Jesus?" 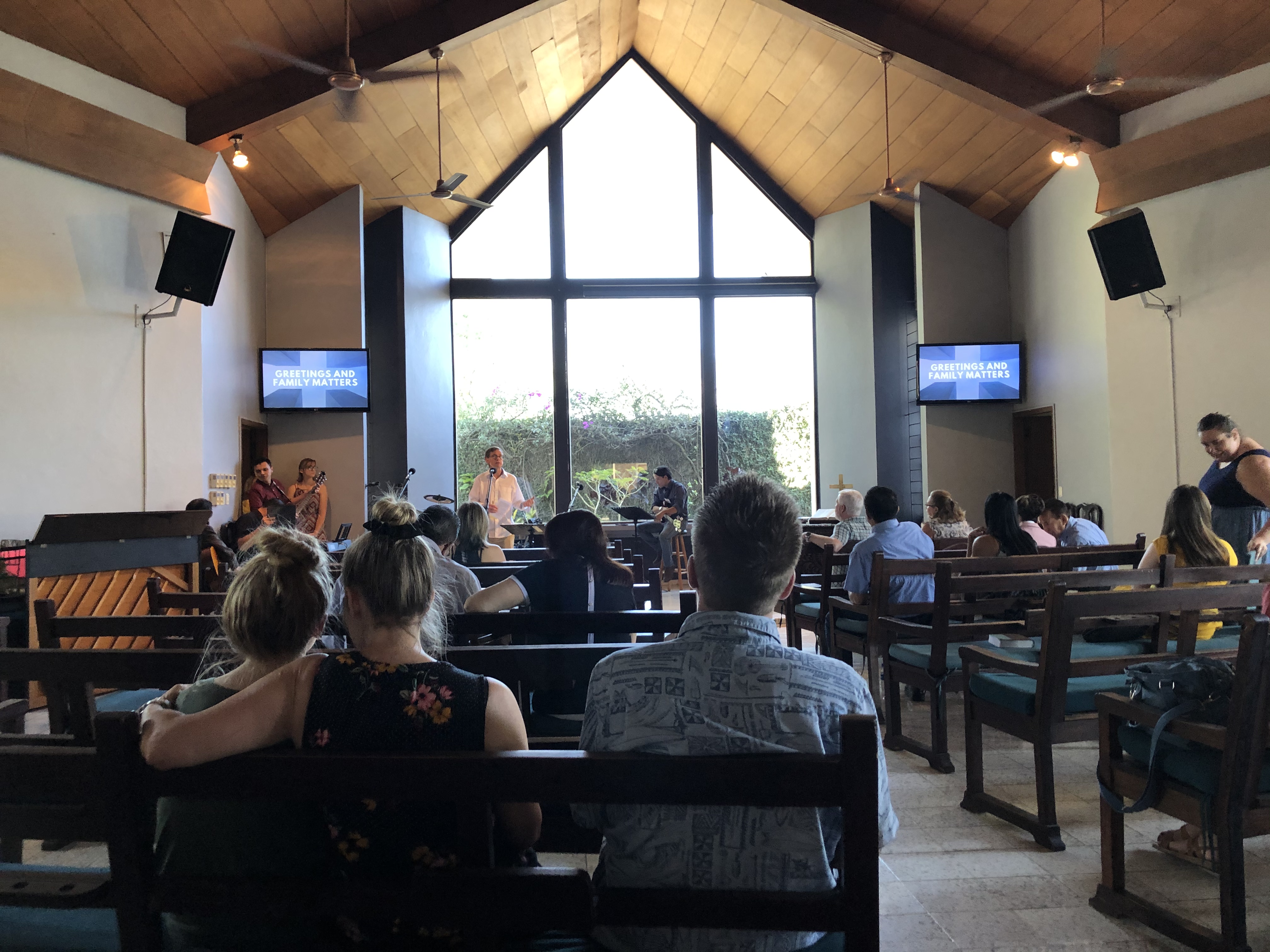 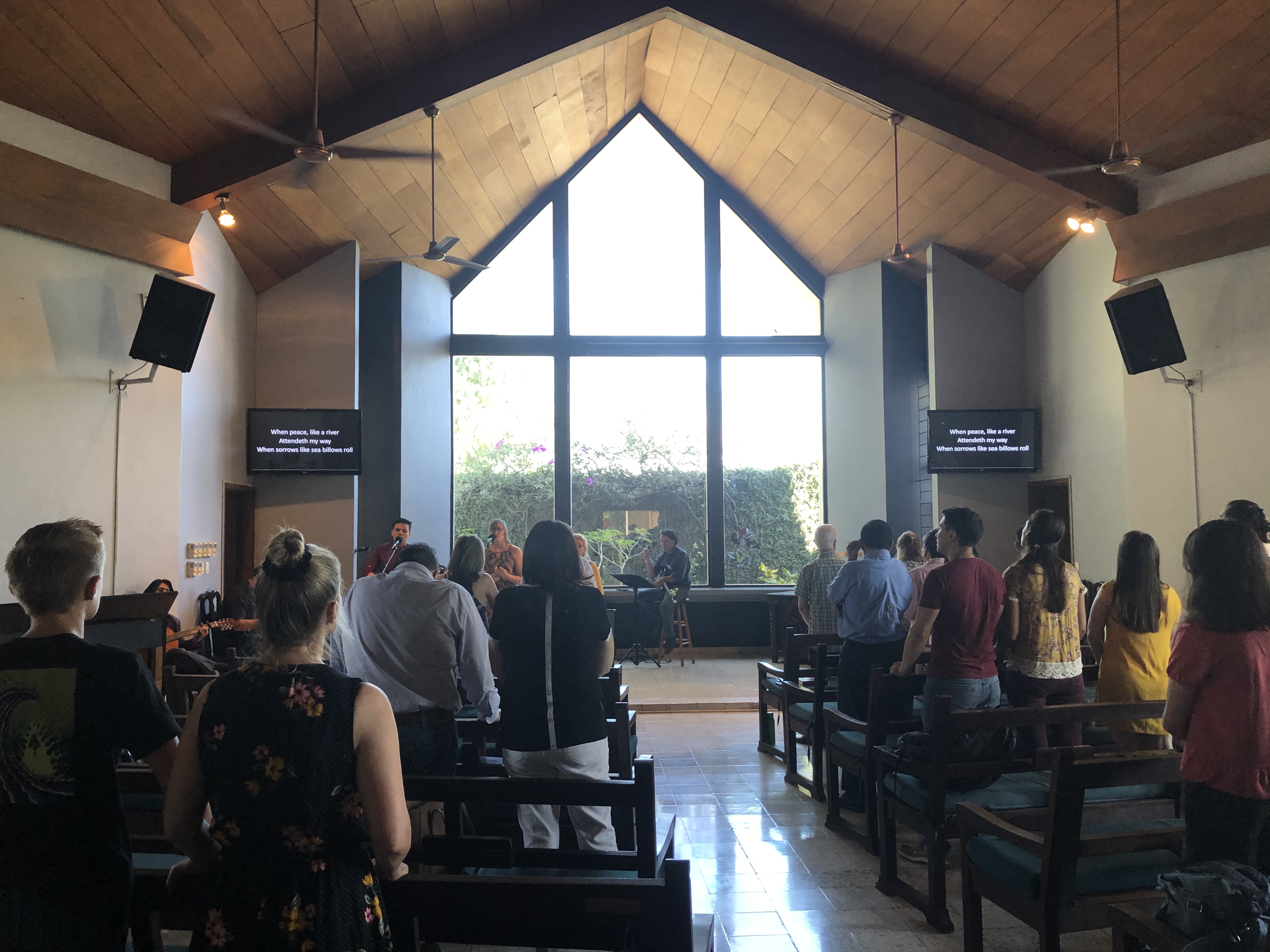 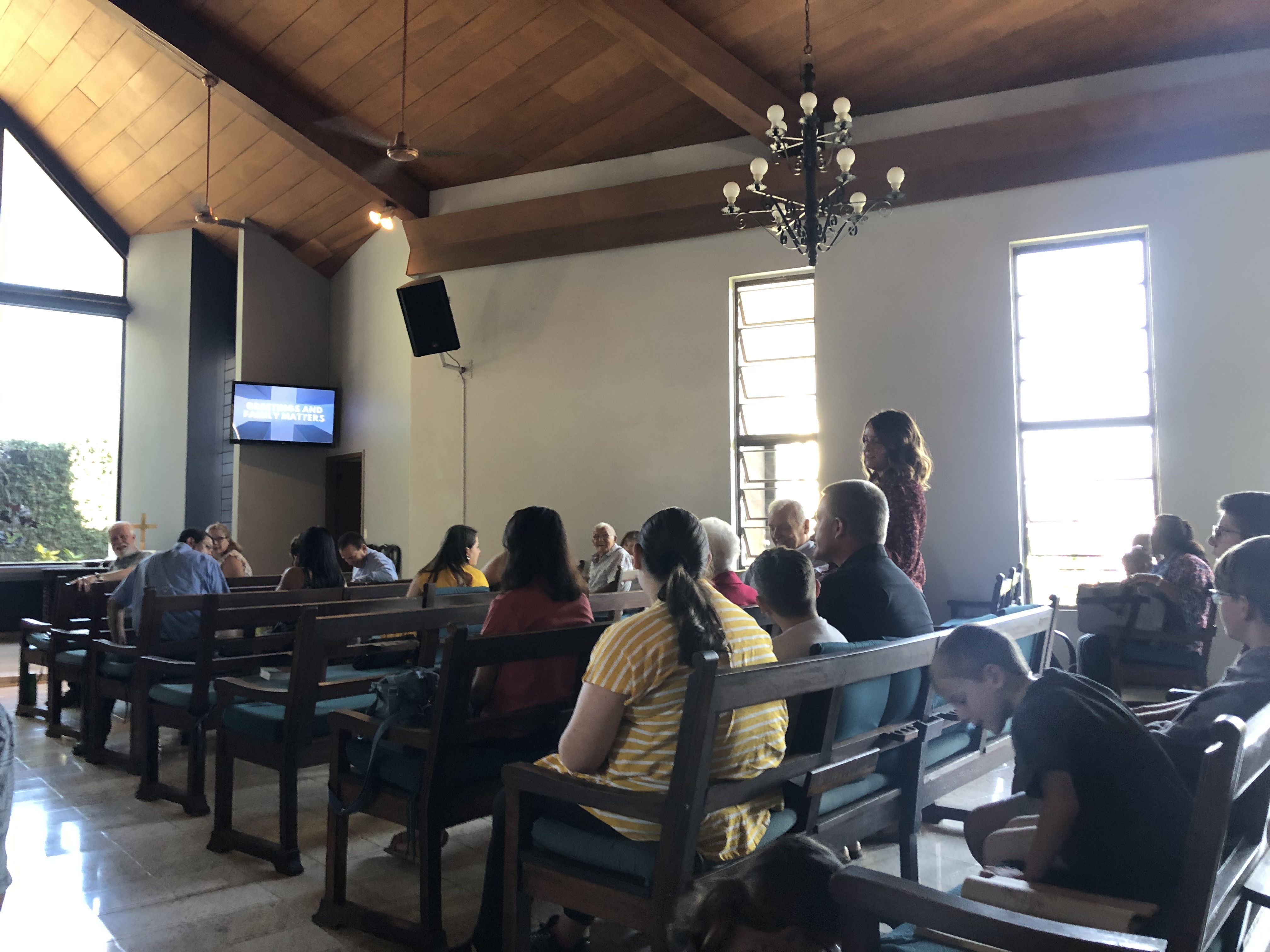 A visitor introducing herself.